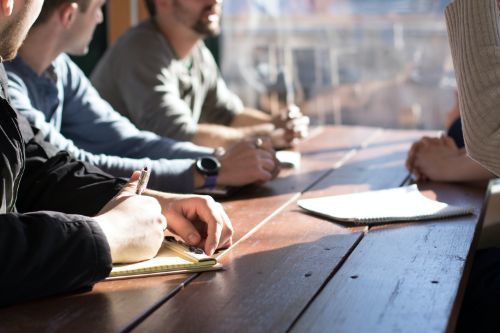 CASA for Kids, Inc. had its beginnings as an umbrella program of CASA of Northeast Tennessee program based in Johnson City, Tennessee. During 1991, concerned citizens in Kingsport incorporated their own program, CASA of Sullivan County.

Upon receiving the first expansion grant from the National CASA Association, CASA of Sullivan County extended its service to include the greater Bristol community of Sullivan County. Then in 2001, service again expanded to its neighbor, Hawkins County. Following this expansion, to be inclusive, the chartered name was formally changed to CASA for Kids, Inc.

Our mission:  To promote and support professionally trained Court Appointed Special Advocates for abused and neglected children in need of safety, stability, and permanency, brought to the attention of the Juvenile Courts, giving them the opportunity to thrive